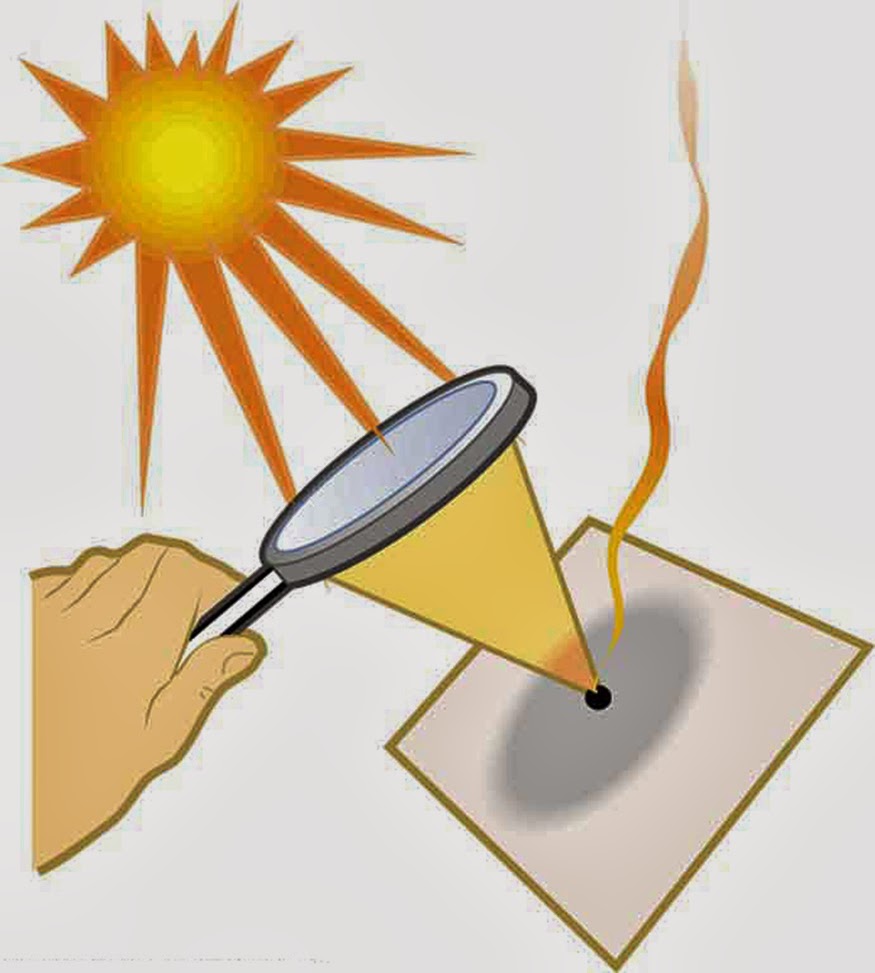 Now the things are getting serious!

We’ve dealt with the bahiranga sadhana, the external practice… we learnt how to withdraw our senses inside ourselves, now you’re facing the antaranga sadhana, the internal practice… here you’ll deeply work with/on your mind, here the results won’t be just better posture or more energy but real calmness in every condition, full concentration, clarity of mind and stuff like that…

Dharana is the sixth step of patanjali’s ashtanga system. Dharana means concentration, concentration is the ability to focus your mind on something.

In general terms do you consider the ability to focus important in your daily life? Do you think that the improvement of your concentration will give you more chances to complete your tasks (or maybe to start them!!)?

The mind can focus only on a single object, you can’t have your mind simultaneously on 2 objects, the mind is meant to be single focused… of course when you’re cooking and something is boiling, something frying, something steaming, something in the oven, you’re cutting this and washing that… you’re alternatively rotating your focus between different objects to complete your bigger task of cooking for 25 people at your dinner with friends tonight so that all the sub-tasks get the deserved attention and the pie won’t burn in the oven, the pasta won’t become sticky (remember… i am italian, i’ll check your pasta!!!) and so on…

The computer world came out with dual and quad core processors… and that is their way to achieve a real multi-tasking with 2 or more instructions processed at the same time by different cores… we still have a single brain so we need to optimize our attention, focus and concentration to achieve good results.

Imagine a big source of power, light and energy as the sun… it’s projecting myriads of sun rays on our planet and you know exactly the difference between staying in the shadow or under the sun… that’s a feeling of its power.
What happens if you use a magnifying lens? It will concentrate the sun’s power on a single point and the result will be… fire!

The same principle applies to your mind, it’s a source of power and energy but its force is usually scattered between distractions and thoughts and so on… thoughts are a form of energy, in a chattering mind the total amount of energy is leaking because of the inability to hold it together or to focus it…
…and this is exactly what yoga will give you, the ability to focus your attention on something, the quality of concentration, dharana!

!?!? Are you serious!?? That meditation thing that i’ve read in magazines and books and seen on tv is just a concentration holding thing?!?!? WTF!?? What does it mean??!!??

It means exactly that…   technically meditation is “just” an uninterrupted flow of concentration on something… we’ve said that the mind is created to be single pointed but usually we scatter it in many tasks (let’s use tasks instead of thoughts!)… we have the illusion to have a multitasking mind because we’re thinking and organizing many things at the same time… but our cpu (computer style -> central processing unit… the brain!) isn’t physically multitasking so it will execute only one instruction (thought) per time alternatively rotating between all the thoughts appearing in the cpu.
99% of the time the “instructions” appearing in our mind are just useless… for example you’re doing your thing (working/studying/driving/washing the dishes) and thoughts about what you’ll eat for dinner suddenly appear… or maybe about what you’ve eaten for breakfast… this is the thing: you can be in the present moment really doing what you’re doing… or you can physically be in your room but with your mind engaged in the anticipation of future events or reliving past events.
Through the practice of meditation you will develop the ability to be fully centred in what you’re doing instead of the classic situation of being somewhere with your body but with your head somewhere else, what do you prefer??!

There will be a following article going deeper on meditation, for the moment i give you one  example to understand the meaning of uninterrupted flow of concentration…
You are doing a classic seated meditation as you’ve read on the magazine, sit tall, hands on knees, spine straight, close your eyes, empty your mind… SO WHAT!@:!@!@!@@!@????!?! Nothing happens, i’m just going crazy!!?>!?
What you should be actively doing during your seated meditation is to hold the focus of your mind… for example you choose your breath as a focus… so you will concentrate on -let’s choose- the air passing through your nostrils when you inhale&exhale and keep your mind on that… try now… you will feel how different is your mind state when is focused on something… and at the same time you’ll realize how hard is to hold that concentration, maybe you’ll hold the focus only for the first inhale and then you lose it… no worries, that’s pretty normal… just come back to your focal point and start again… this is how the taming of the mind happens, did i say it will be easy!?!?!??

In the old sanskrit text Ishvara gita it is said that 12 uninterrupted focused seconds make 1 dharana (concentration) and 12 dharanas (12×12=144 uninterrupted seconds) make 1 dhyana -> now you’re in a state of meditation!

And now, last but not least, technically after 12 dhyanas (12x12x12=1728 seconds of UNINTERRUPTED flow of concentration) you will get to the final destination of the yogic path, the state of Samadhi! 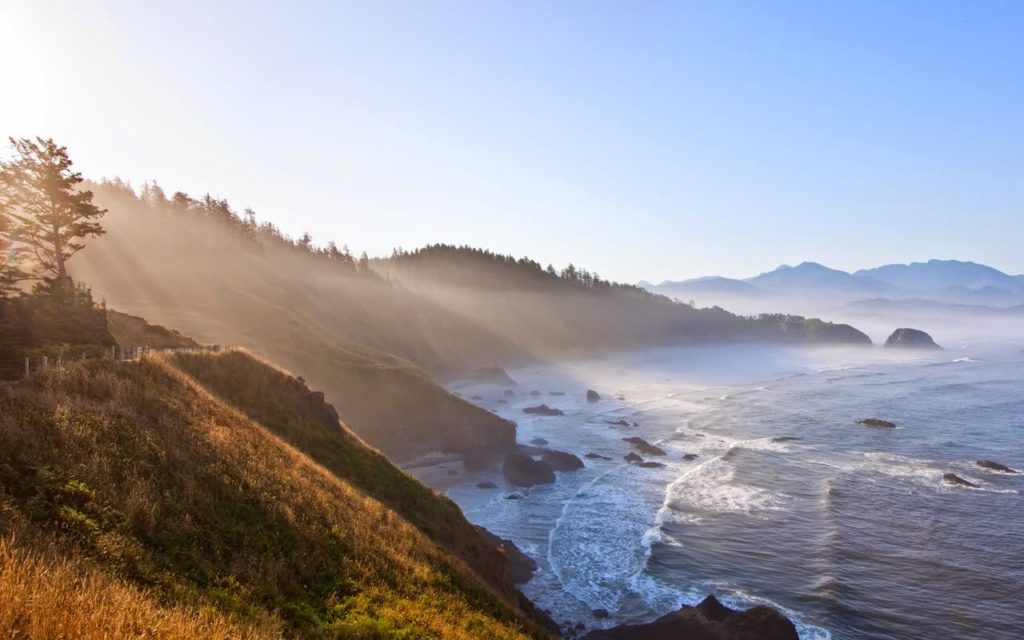 For the moment i’ll not say too much on this, it’s something that must be experienced more than read on a blog (even a super blog like this!)… just imagine samadhi as the stilling of your mind, a moment of pure calmness where everything is just pulsating and resonating with its natural rhythm, no right no wrong no this no that, just an unshakeable moment of bliss in an ocean of bliss surrounding and supporting you, a moment that maybe you have already experienced during that hug with that person or losing yourself in a sunrise watched from a mountain or looking in the eyes your just born new child or while peaking an orgasm or eating that awesome soufflé filled with hot chocolate or in that very deep state of meditation… anytime that your ego and your mind dissolve, there you are, that’s called samadhi!

Just a couple of considerations…
First: dharana means focusing your concentration on something, dhyana (meditation) refers to an uninterrupted flow of concentration on something, samadhi could be described as the fusion with the object of concentration, no more boundaries between you and that, just one!
Second: there are different levels of samadhi… surprise!!! You thought of it as the final stage and now you realize there are more stages in the final stage eheheh!!! Well, that’s normal… in any martial art once you get to the black belt… a new path begins to get to more advanced levels of your black belt!!!

Well, this was a way to describe the meaning of ashtanga, the eightfolded path of yoga, hope you enjoyed… more considerations will come!